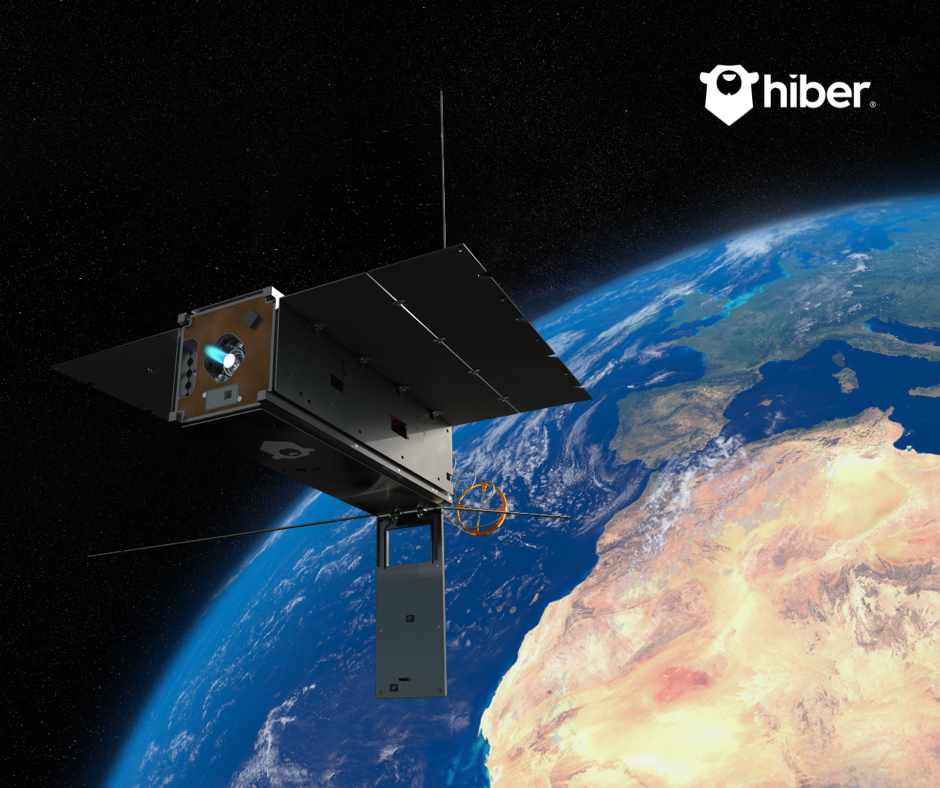 Space Inventor had a part in SpaceX’s recent Transporter-1 launch. One of the 143 satellites launched into orbit is a 3U cubesat using our latest satellite platform drawing on the team’s two decades of satellite engineering experience. We are happy to see the satellite is operational already from the first ground station pass.

While the satellite was integrated and tested by our customer, Hiber, who also developed the payload, Space Inventor developed the satellite concept and designed and built most of the platform: The main structural panels, deployable solar arrays, antennas and deployment mechanisms, power and battery modules, telemetry and command radios, attitude control system incl. computer, reaction wheels, torquers, fine sun sensors, GPS and other sensors, ground station transceivers, and the software platform and infrastructure running on more than 20 computers on board.

We work closely with Hiber during commissioning until all systems are go for nominal operations.

more articles for you