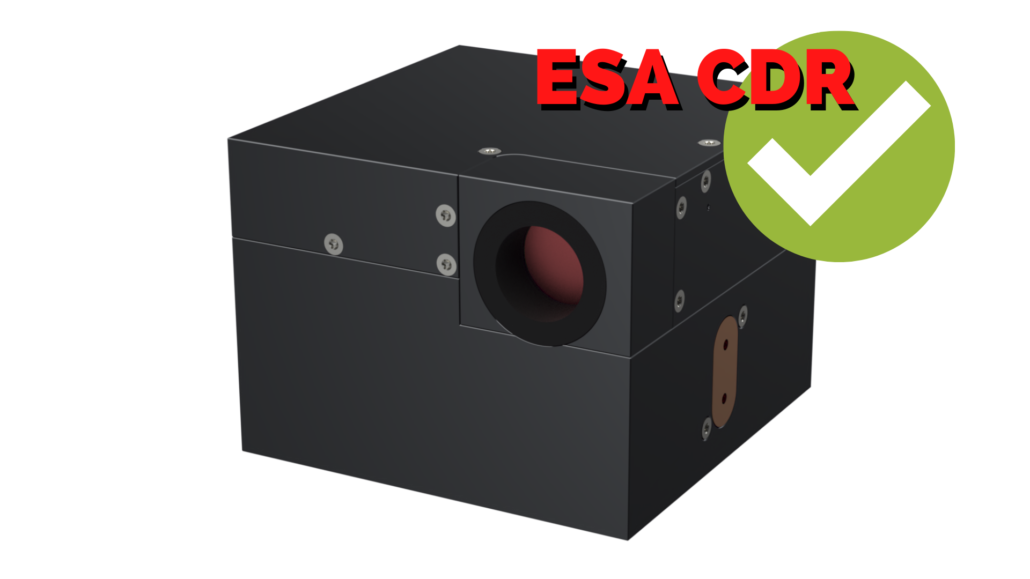 IN FEBRUARY 2019, SPACE INVENTOR ENTERED INTO AN AGREEMENT WITH ESA REGARDING THE MAKING OF AN OPTICAL LASER COMMUNICATION TERMINAL FOR MICRO AND NANO-SATELLITES.

Since the agreement, Space Inventor has developed a detailed design of both the Laser Space terminal and the ground station. The Laser Space terminal has been built as a prototype which has been tested in Space Inventor’s optical laboratory. This has proven that it is possible to realize the project and the project has passed ESA’s Critical Design Review.

Space Inventor is expecting to be able to supply optical laser communication systems from the second quarter in 2021.

WHY DEVELOP OPTICAL LASER COMMUNICATION SYSTEMS FOR MICRO AND NANO-SATELLITES?

According to Space Works Enterprises, the micro and nano-satellite market is experiencing large commercial growth. It is estimated that around 2,600 micro and nano-satellites will be launched in the upcoming five years. Using radio frequencies for data transfer means that a license from ITU must be obtained to operate a satellite. Some frequency licenses might prove more difficult to obtain than others. By developing an optical laser communication system for micro and nano-satellites, Space Inventor will be able to provide a system which does not operate in a frequency range that requires coordination by ITU. Thereby, it will become faster and easier to receive approval for satellite launch and operation.

Besides allowing faster and easier approval for launching, optical systems provide much higher data throughput by using less power per transmitted bit. Power is a limited resource for a satellite, especially for small and low-cost micro and nano-satellites. Optical communication systems can accommodate the issue of power as a limited source as optical communication systems use less power to provide higher data throughput. Moreover, a laser communication terminal will offer higher protection against interception compared to traditional radio transmitters.

more articles for you